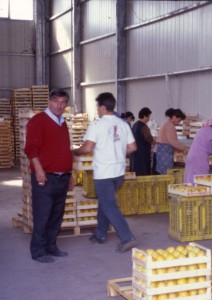 Our farm has its origin back in 1953 when my grandfather, Domenico Divano, began commercializing  persimmons that were purchased from farmers around the Campania region and sold throughout the country. The marketing activity of persimmons has been brought forward by my father Mario until 1992. In 1992 my father decided to take a step forward from the simple trading activity with the production of our own fruits, so he proceeded to plant the first trees of the species Dyospyros Lotus in the Sessa Aurunca’s field ground.

My father was, immediately, considered a fool because he wanted to establish a culture (persimmons) mostly unknown in the environment’s cultivations, that had instead, a long tradition of summer fruits (peaches, nectarines and apricots in particular).
The first installation of espalier persimmons around Caserta required substantial investments and, still today after more than 20 years, is the envy of Romagna’s crops. That first  23 hectares plant is still one of our best persimmons field and the main core of our business. 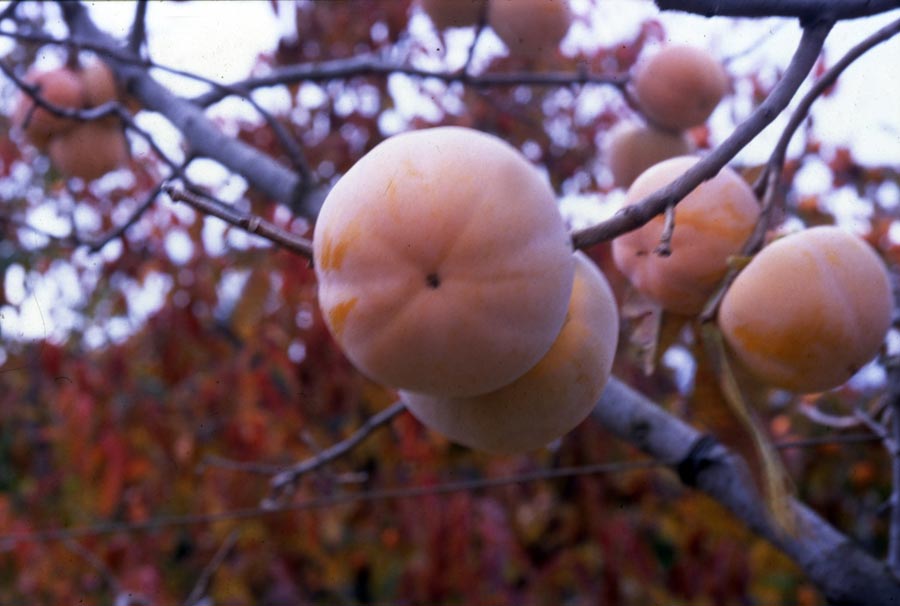 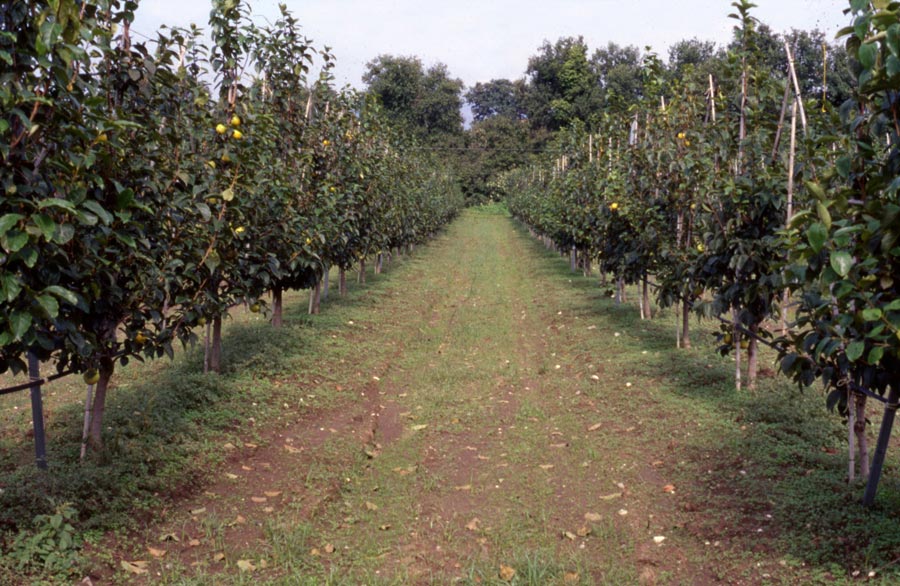 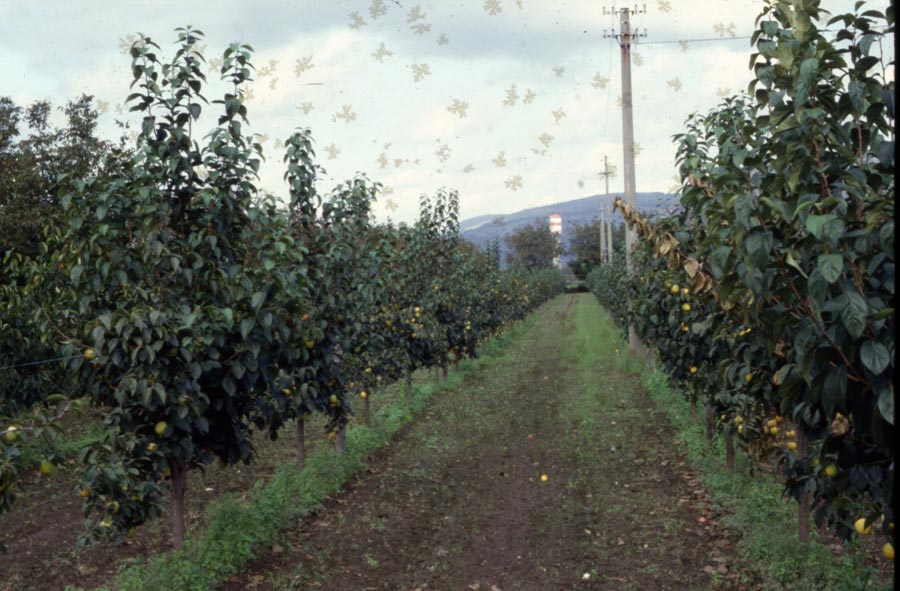 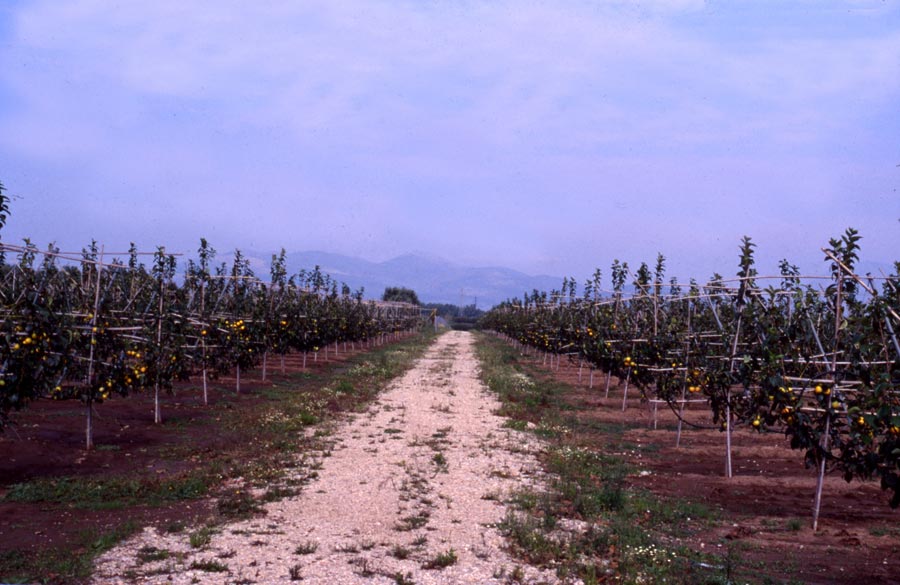 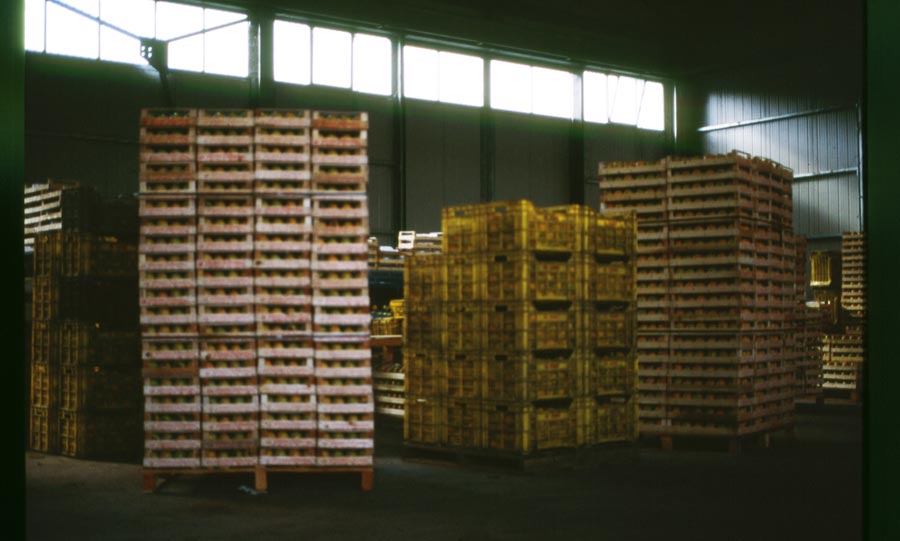 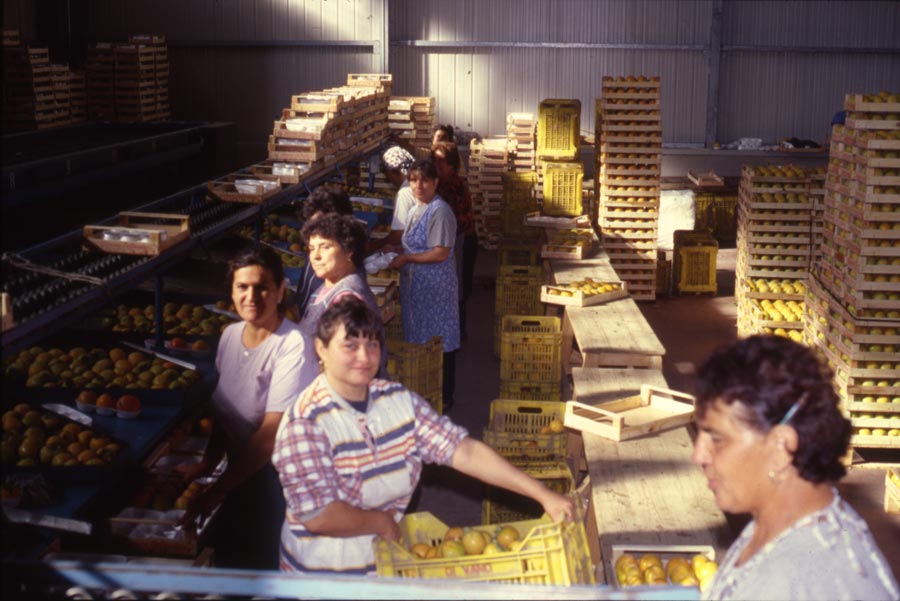 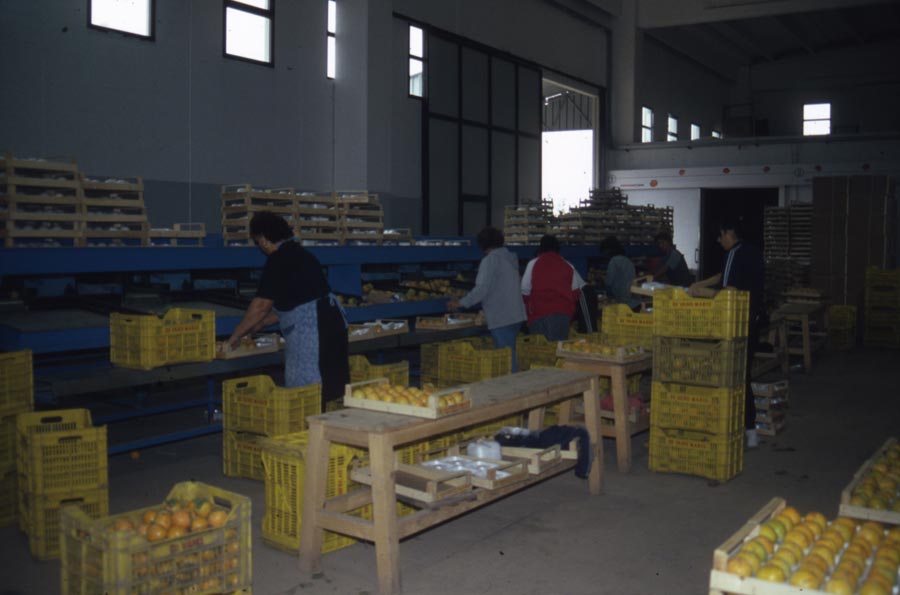 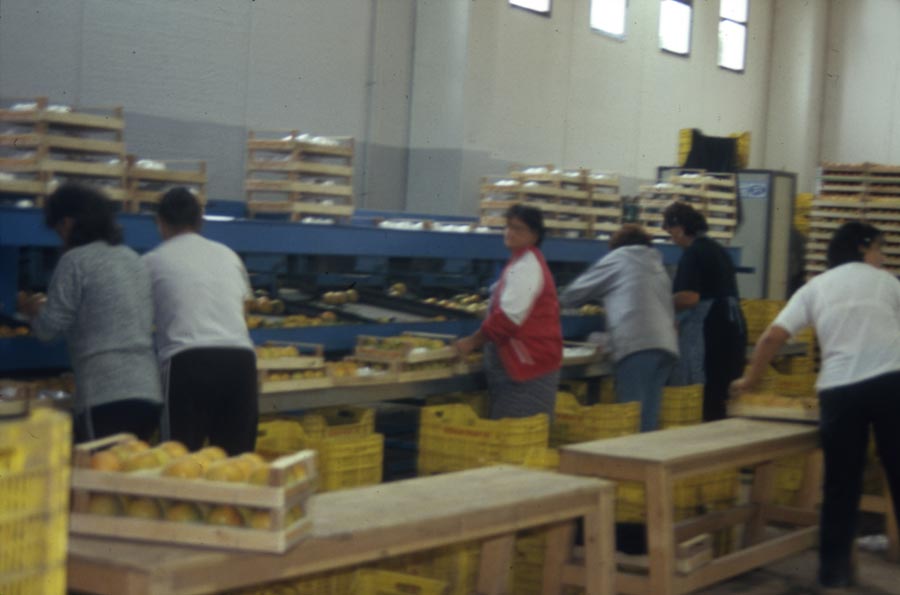 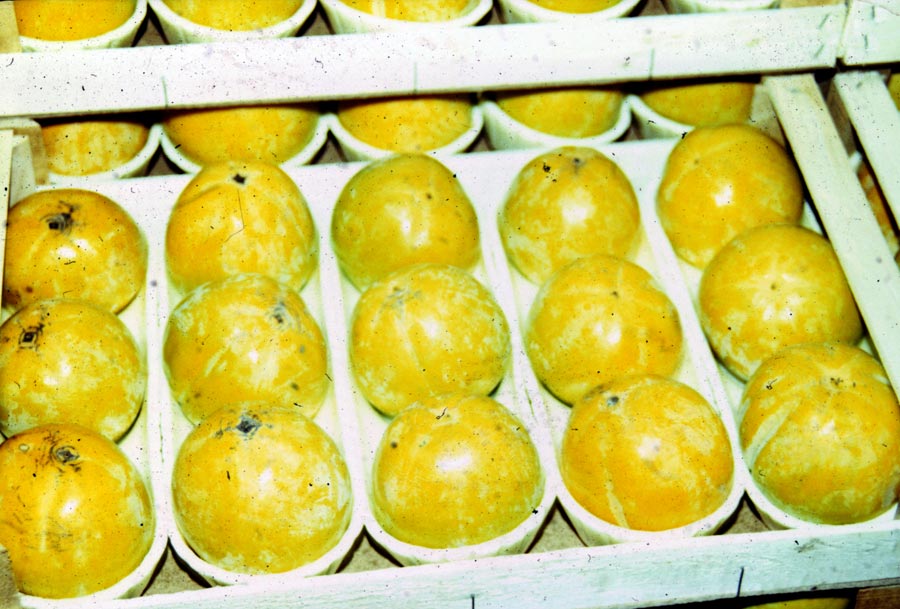 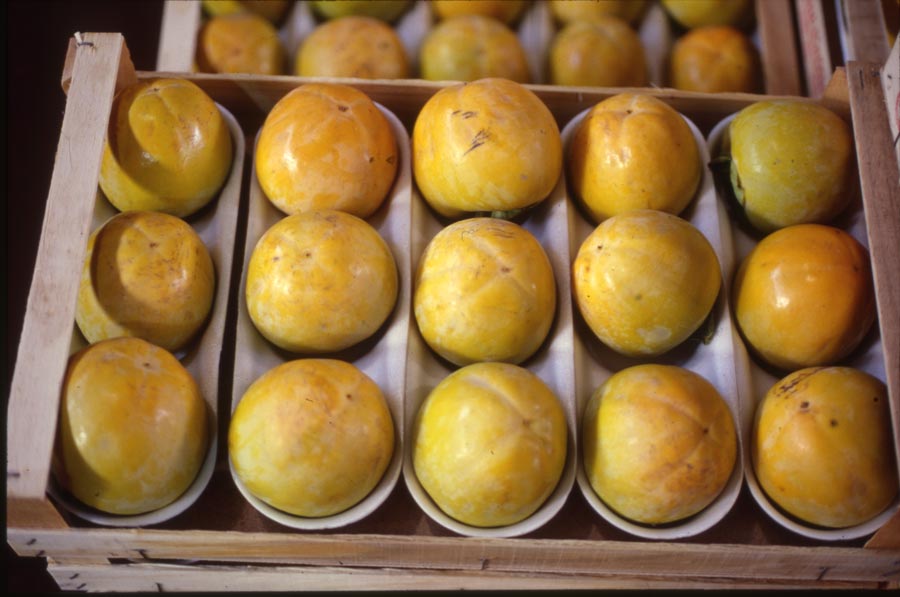 Persimmons’ processing in the 90’s 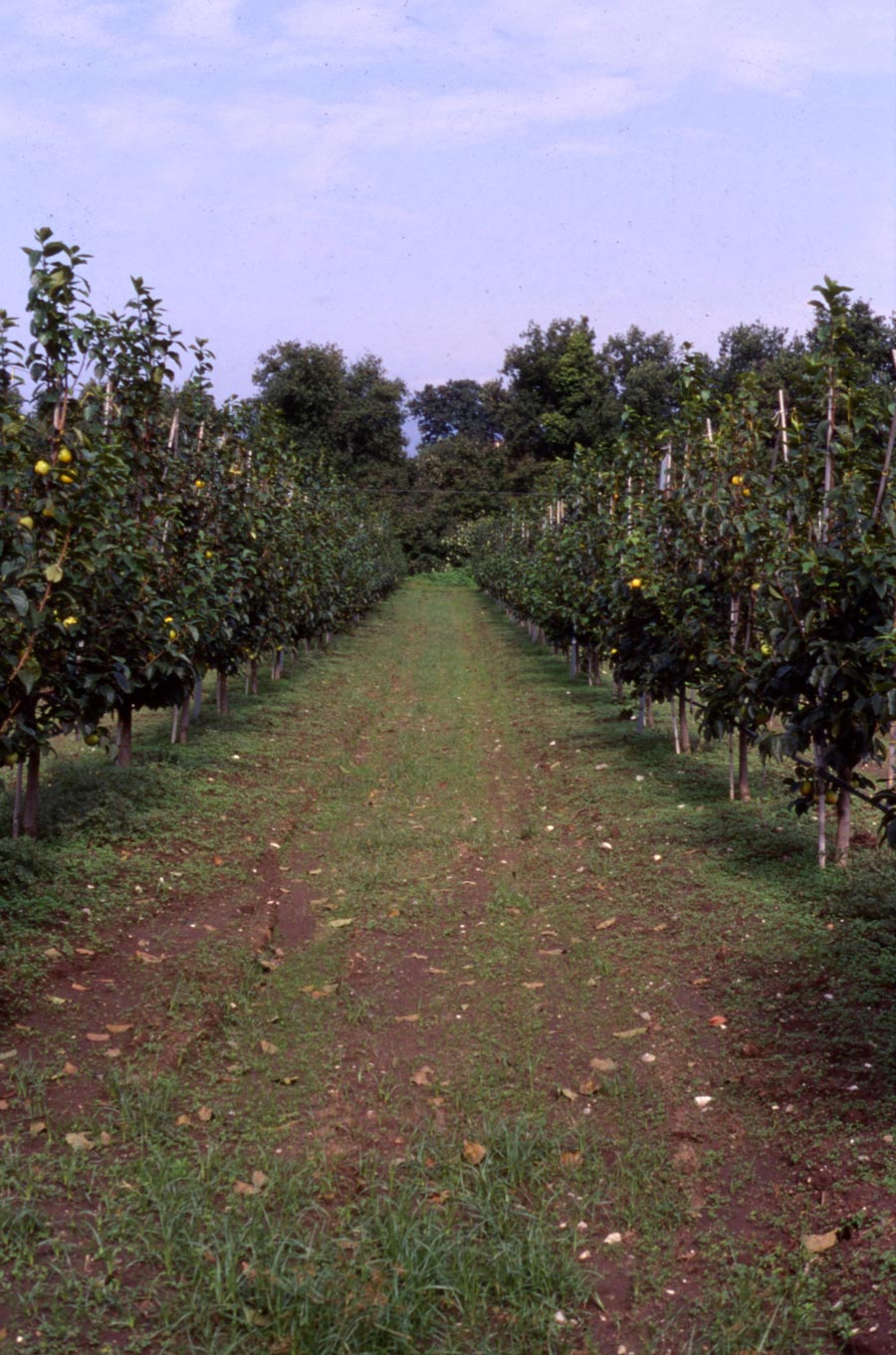 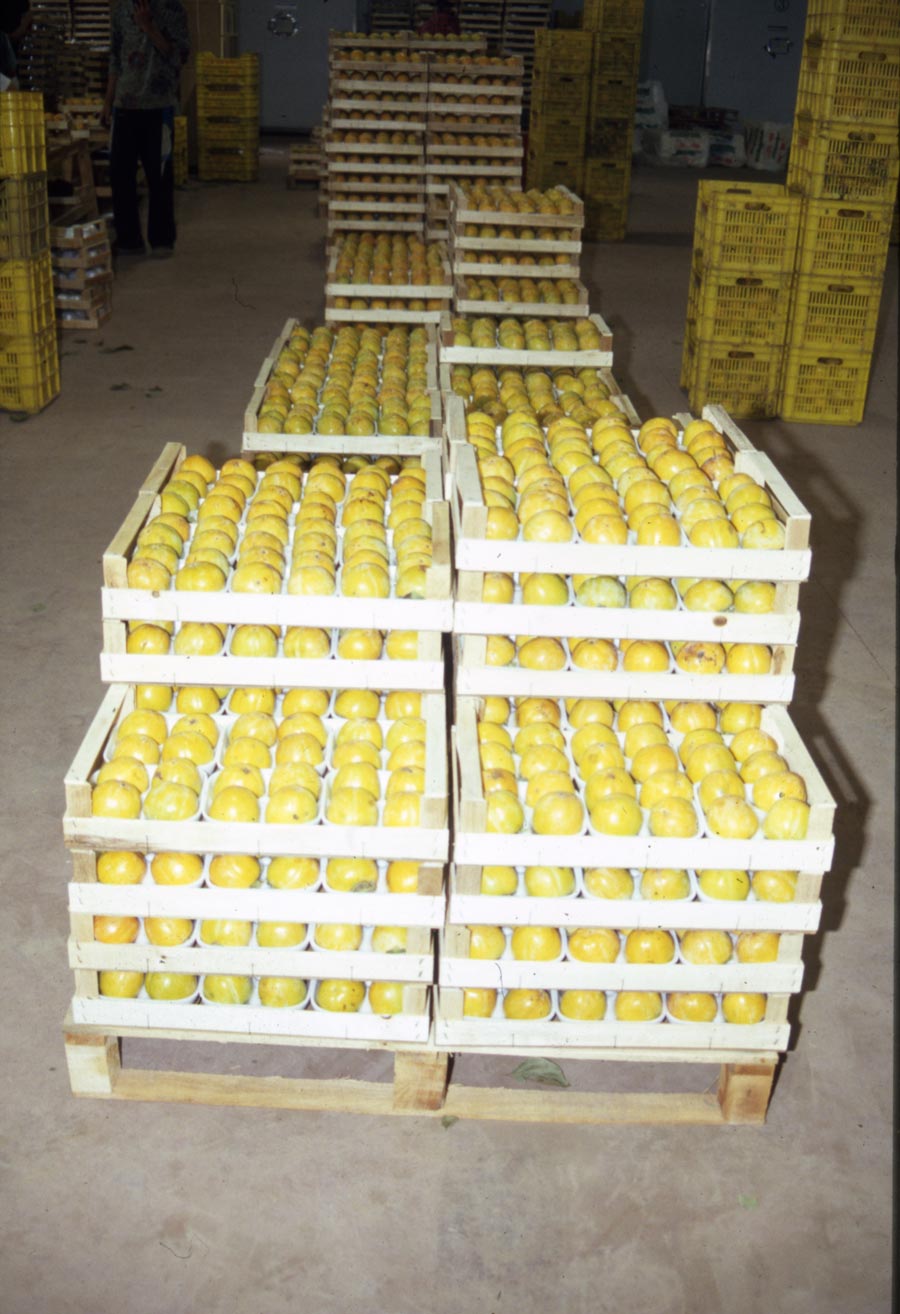 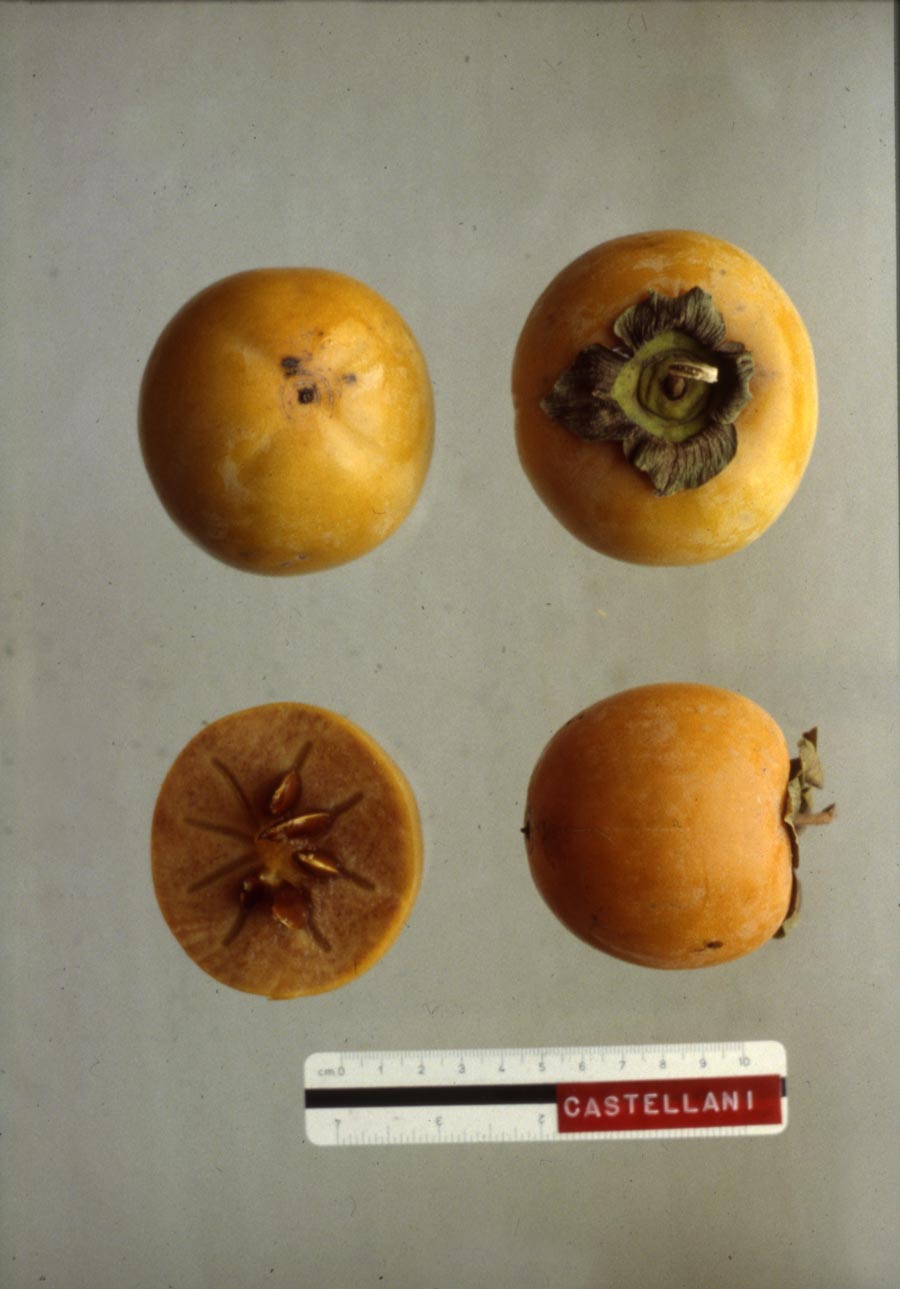 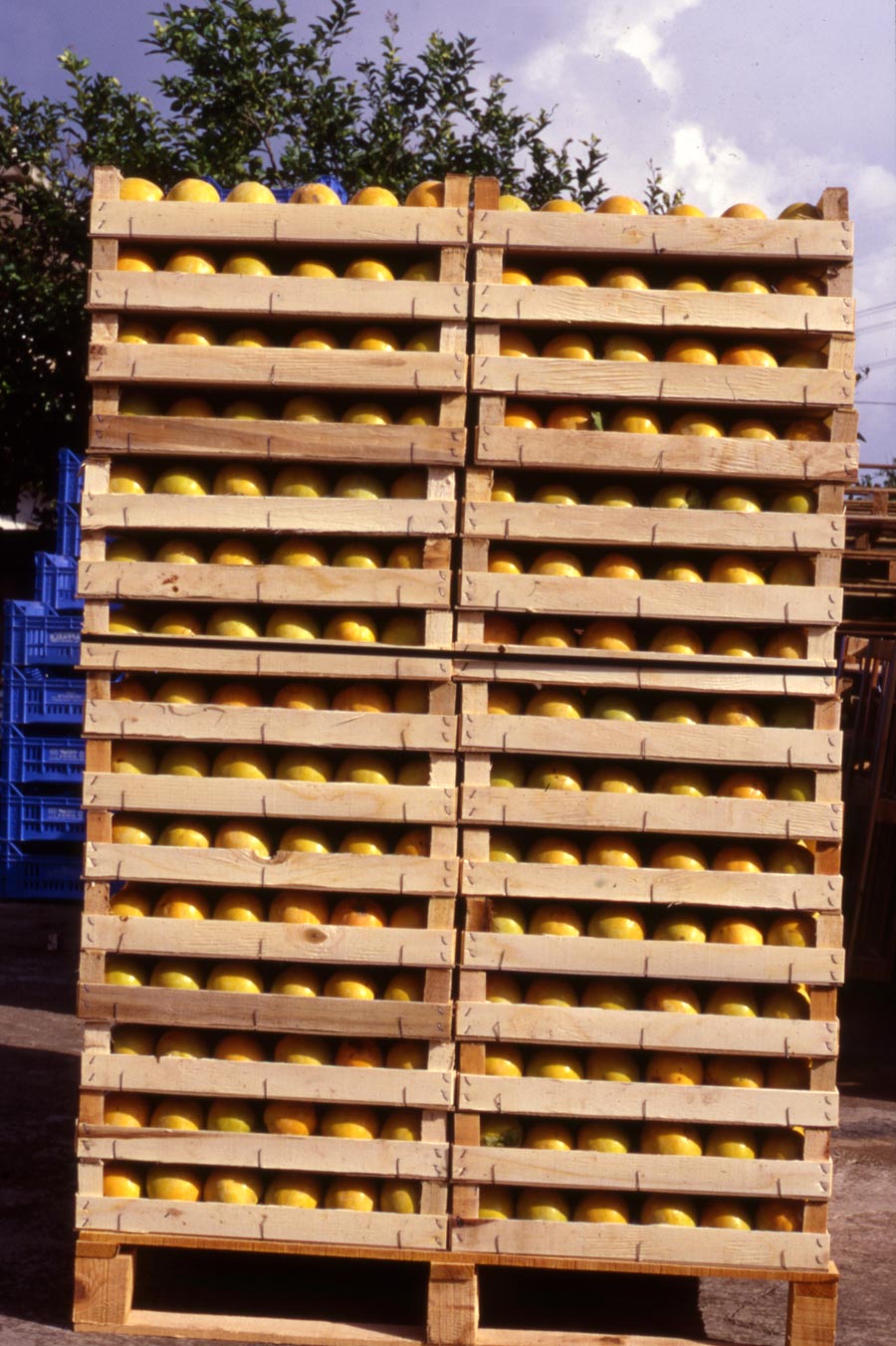 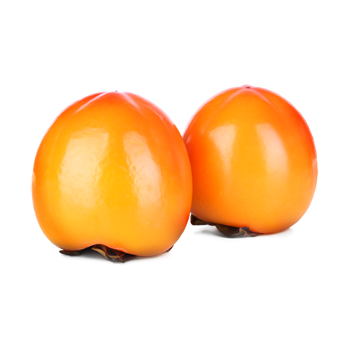 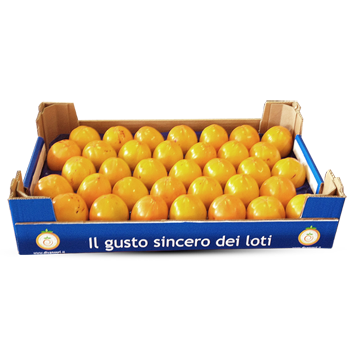 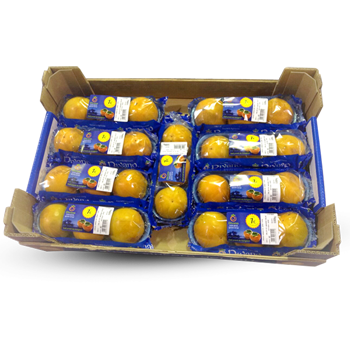 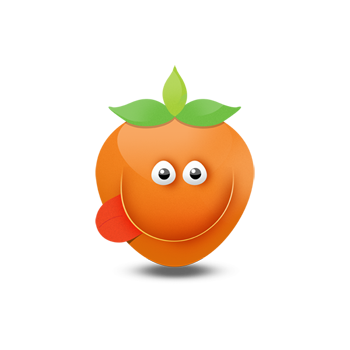 In 2009, along with my father, I established the Divano Srl, putting into practice the last generational change. With my intervention, product innovation and working processes have been, and still are the driving force of the farm.
We have invested in:
– Creating the Divano Ltd corporate brand and the related new packaging;
– Creation of the controlled atmosphere for detannization;
– Purchase of new facilities for the cultivation of the land;
– Purchase of the packaging lines to provide supermarkets;
– Purchase of new land for the cultivation of the rojo brillante persimmon.

These 60 years of history and experience in the persimmon cultivation allow us to define ourselves:“Persimmons’ specialists”
I like to think the future of the Divano Ltd will be in the hands of my son Mario.